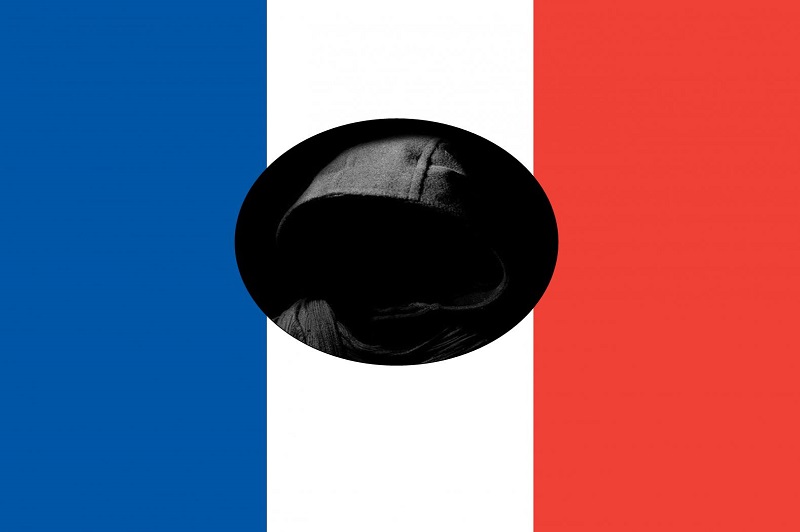 Islamists are attacking France again. Firefighters and police were attacked by a mob of young people, suspected to be Muslims, at a school in Béziers on Tuesday (October 26).

Breitbart posted today the story of an organized attack on police and firefighters, who were lured to the area of a new school under construction in Béziers. The school is named after Samuel Paty, the teacher brutally slaughtered by a young Muslim refugee from Chechnya.

The story says that around 20 “hooded individuals” attacked the firefighters first that arrived at the school site responding to a call about a burning car; later when Anti-Crime Brigade arrived on the crime scene, they too were attacked by the mob.

Though the Breitbart story does not call the attacking mob “Muslims” or “Islamists” owing to how the officials described the attackers, Barenakedislam.com noted that it was a Muslim mob that carried out the attack and that “youths” is a politically correct term for “Muslim thugs”:

Two years ago on Halloween night in Béziers, mobs of “youths” (PC-speak for Muslim thugs) set fires at two schools, including the Tamaris primary school, which was completely destroyed.

The post added that such attacks have been on the rise in parts of France and earlier this year some military personnel wrote to the government with concerns of a possible civil war erupting in the country.

Earlier this month, two teachers received threatening letters with some indication that they were sent by Islamists warning against criticism of Islam. euronews reported that of the two letters sent to two teachers in the region of Aix-en-Provence, one carried a photo of Samuel Paty.

As seen frequently in such cases, the mainstream media has exhibited silence over the incident of the mob attack on law enforcement in Béziers or the threatening letters received by teachers. Earlier this year when a Tunisian Muslim living in France stabbed a female police employee to death, mainstream media did not include the words “Islamist terrorist” or “Tunisian migrant” in their story titles.