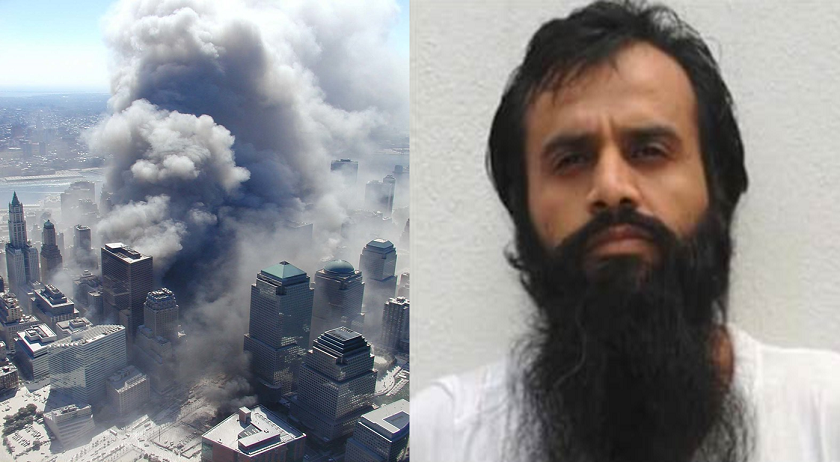 The Biden administration has released a 9/11 Saudi Islamic terrorist back to Saudi Arabia under the excuse that the terrorist was mentally ill.

The Gateway Pundit reported on Monday (March 7) that Saudi terrorist Mohammad Mani Ahmad al-Qahtani, who was known was the “20th hijacker” of 9/11, was repatriated to Saudi Arabia this week by the Biden administration.

Al-Qahtani’s lawyers argued that he has suffered from schizophrenia from a young age and has repeatedly attempted to commit suicide while in custody at GITMO.

Mohammad al-Qahtani was arrested in Afghanistan in December 2001 where he fought for Osama Bin Laden and Al-Qaeda.

“It’s downright shameful.” The Gateway Pundit wrote while commenting on the release of al-Qahtani.

The Department of Defense (DOD) announced the “detainee transfer” on their website on Monday. 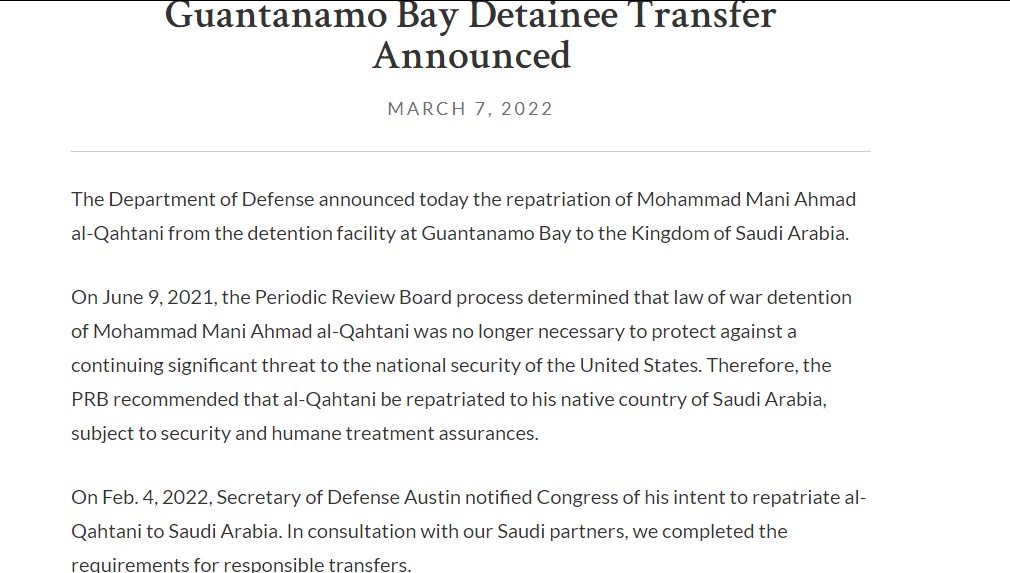 The release of Mohammad al-Qahtani comes at a time when the Biden administration is increasingly looking at Saudi Arabia for more oil while discouraging oil pumping at home to boost production.