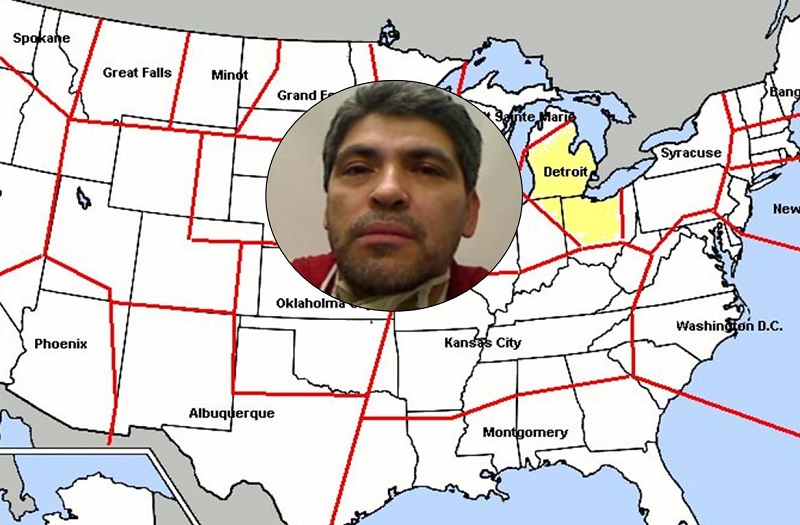 A convicted pedophile from Honduras, who sexually assaulted a child last year in America and was deported from the country in June this year, is back illegally in the country.

51-year-old Juan Dias-Pineda, an illegal alien from Honduras, has been arrested in White Lake Township, Michigan, as reported by USA News18. The story says Dias-Pineda was arrested after Border Patrol Agents in Detroit were tipped off by a concerned citizen.

The story linked to a U.S. Customs and Border Protection (CBP) Press Release from October 30. The post includes just a few details of the prior arrest and conviction of Dias-Pineda. It says the illegal alien from Honduras was arrested and charged with sexual assault on a minor under the age of 13 in April 2020. He was convicted and sentenced to 207 days in prison.

Following his felony conviction in 2020, he was sentenced to 207 days confinement and five years probation.

In June 2021, he was deported back to Honduras. Now Dias-Pineda is back in America illegally and thanks to a watchful citizen, who reported the criminal, he has been arrested again. CBP says that Dias-Pineda has been “processed for a Reinstatement of a Prior Order of Removal” while also referred for prosecution for violation of 8 USC 1326(b)(2), i.e., Re-entry of an Aggravated Felon.

Punishment for Illegal Re-Entry of Convicts

Despite the serious nature of his past felony – sexual assault on a child – not only did the illegal alien from Honduras get a slap on the wrist and was released back quickly into the third world where laws exist in name only; his re-arrest story has been ignored by the wide network of leftist media. Only Fox News and a couple other smaller media outlets have reported on his return and arrest.